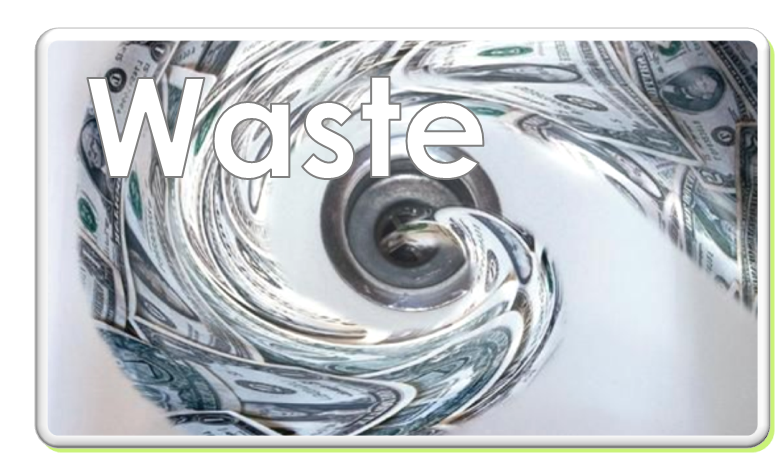 The other day I was going through my usual routine of checking the internet viewing my most visited sites including the job boards to try and keep up to date on what is going on.

Upon visiting these recruitment sites it struck me how the terminology had changed when describing positions. Instead of using the term Human Resources it has been replaced with People, Culture advertisements.

Whilst I applaud this change as it defines the roles being offered more accurately. I am a little uneasy as I fear it is being used as a purely a marketing tool to attract younger candidates not necessarily experienced to fill such positions.

The above change has occurred at a time when that, in fact, our performance with people and development of culture has dropped to an alarming rate. It implies a growth of companies realising that it has to work more closely with its people. One hope’s this the dawn of a new era for organisations who recognise they need to work harder with their people.

Recent studies reveal people’s empathy with their work has reached an all-time low. Additionally over half of respondents suggested they would be searching for alternative employment in 2017.

When it relates to working and understanding people, culture, it really requires a deep understanding of the issues which perhaps may be beyond younger generations, through no fault of their own due to lack of experience.

This begs the main question are the older experienced people in this sector being utilised? I suspect not.

The point being in such a hostile and unstable workplace environment that we are currently embroiled in the workplace, those people who possess such deep skills appear to be overlooked. (I believe it is a topic which never spoken about in public but we know it is happening in real time).

Unfortunately, there appears to be no blue sky thinking on this point as we continue to embark on a strategy which is so short-sighted and ultimately to our collective detriment.