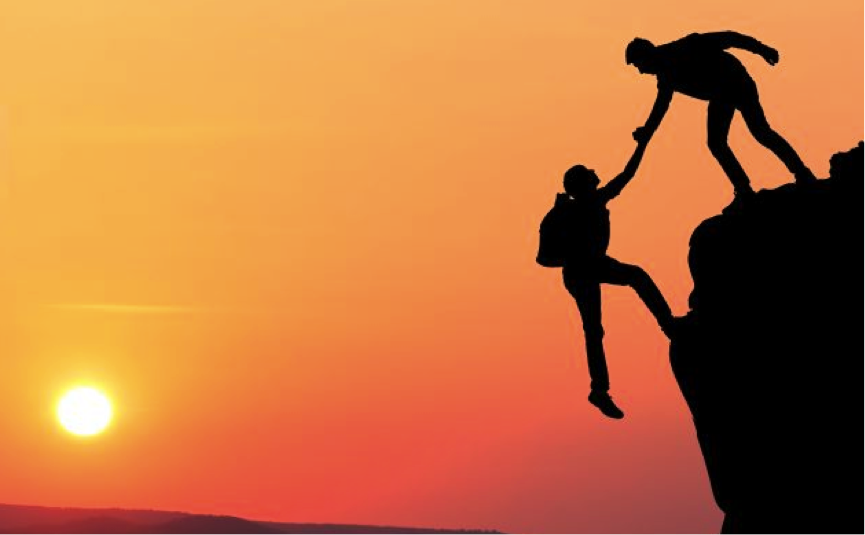 July 2018 marks ten years since the Global Financial Crisis. Later to be commonly referred to as the GFC when world financial markets went into meltdown.

One of the catalysts being the introduction of a product called a Credit Default Swap, developed by a US hedge fund manager John Paulson, who incidentally scooped $4, 8 Billion from his invention. This set in train the collapse of the US mortgage market and exposed its major banks, this contagion spread like wildfire around the globe. Unfortunately, one of man’s greatest flaws was revealed, greed.

In this past decade, experts have deliberated the reasons for this catastrophic collapse and suggestions have abounded about how we can avoid this ever happening again. We have witnessed damage to parts of our social fabric which remains unresolved to this day.

Without doubt, the concept of Trust has been possibly irrecoverably damaged, because of this event, one could claim it is currently like a patient on life support with the likelihood it will never regain its full healthy state again.

We have seen several attempts to restore its stature but they seem to have been in vain as new revelations emerge to thwart any progress that has been game fully fought for, whether it has been by institutions, business or society itself.

There is a view that eventually trust will be reinstated as part of how we operate although there are many indications that suggest further erosion is taking place. One would have hoped that after our experiences over the past ten years a clear understanding of what it means to us would emerge and a clear path for its future.

As always we have options, it is solely down to our will in exercising them, is it a case that its deterioration has gone beyond a point that the original concept has been lost.

It is ironic that in our everyday conversations trust is spoken about more than ever before the population vehemently complaining of its breakdown.
If we really do care about the future existence of Trust we all need to consider a reset in our thinking, this applies to the individual and all institutions, organisations otherwise its redemption is unlikely.

Time for open, frank discussion about one of the most important aspects of our lives.