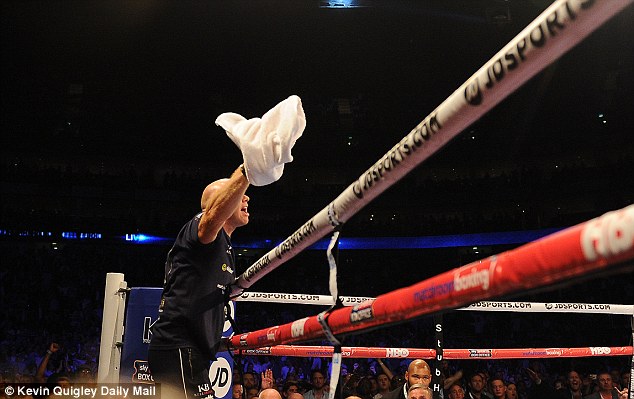 It’s the start of a new year, I don’t usually make resolutions as I have learned from experience I break them, no point to continue to delude myself.

What I have decided is to make a single pact with myself this year to dedicate my activities around listening to people.

In 2017 I came very close to ending my passion to assist organisations in managing people issues. Something I have been doing for a number of years. I had become disillusioned in the apathy I was seeing and the inability of a single practitioner to make a difference, I was as they say “ready to throw in the towel”.

In 2018 I decided to rationalise my activities and really concentrate on assisting the individual, making a simple change to how I operated, something really astonishing happened.

After years acting as a coach and mentor giving advice to a wide range of people I stopped talking (believe me this was a huge diversion for me, someone who had to this point always had something to say). And started to not only listen but to do so with real purpose.

Traditionally we have all claimed to listen to others and to be fair there has been those who have genuinely been able to do that successfully. But in reality, in today’s world, we have developed a kind of superficial listening as we try to cope with our own issues which have become extremely complex.

During the course of 2018, my eyes were opened to the many issues that our people are experiencing including that of frustration not being able to be heard and express themselves clearly.

The reasons for this uncertainty in people’s minds range from politics, economics, technology and social change.
In the past decade, we have seen political instability, causing major erosions in trust, downturns in the world economy, disruption through technology and changes in social norms.

The common wisdom is that technology will be the driver of our society whilst people interaction will play a lesser role, this is being supported by government policy, educationalists and other experts to almost hysterical levels whilst appearing to ignore the changes how this is affecting the fabric of our society.

I find it incredible that a country which has had an unbreakable reputation for looking after its people chooses not to admit we have a problem.

Meanwhile, we continue to witness less 1-2-1 conversations between people replaced by electronic options, the tide seems to be relentless and it is hard to imagine the situation being retrieved, this is how we live today.

We seem to be blind to the epidemic we are seeing in mental health issues. They cannot be attributed solely to clinical cases. The changing nature of communication has in fact closed avenues for people with problems to be able to reach out in traditional ways. This has to be a major concern for everyone but we can’t grasp the seriousness of where we are heading.

What became evident to me in the past year has been; if we give people the opportunity to express themselves they come up with their own answers how to move forward and the mental anguish that had been engulfing them is lessened without any further intervention from anyone.

It can’t be denied the way we live today has almost changed completely from the past what has not altered that when people communicate positive outcomes win out!

“There is not a more important time to support people in our various communities than Today.”