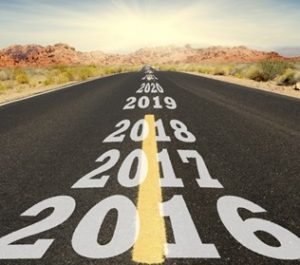 Well 2016 has certainly been an interesting time not just for us here in Australia but the whole world. We have witnessed a move where traditional views and behaviours have taken a decidedly different turn with a mood of militancy towards authority. Yesterday’s news that Italy’s Prime Minister has resigned adds to the catalogue of countries where the people have decided they intend to express their frustrations through the ballot box.

There cannot be any doubt the embers of the Global Financial Crisis are still burning and the possibility that further turmoil will occur in 2017 as the Netherlands and Germany hold their respective elections and of course the we will have to see how Donald Trump’s Presidency plays out.

So you might think what all this has to do with Australia and particular business, well quite frankly everything. Obviously we are in the middle of a maelstrom of change and people are at the epicentre. How we develop relationships, communicate will be vital to operating successful companies in such uncertain times. No longer can we afford to utter that sometimes meaningless statement “People are our greatest asset” unless organisations are genuine about it.

We need to be bold and prove Australia business can lead the way in adjusting to a new world.