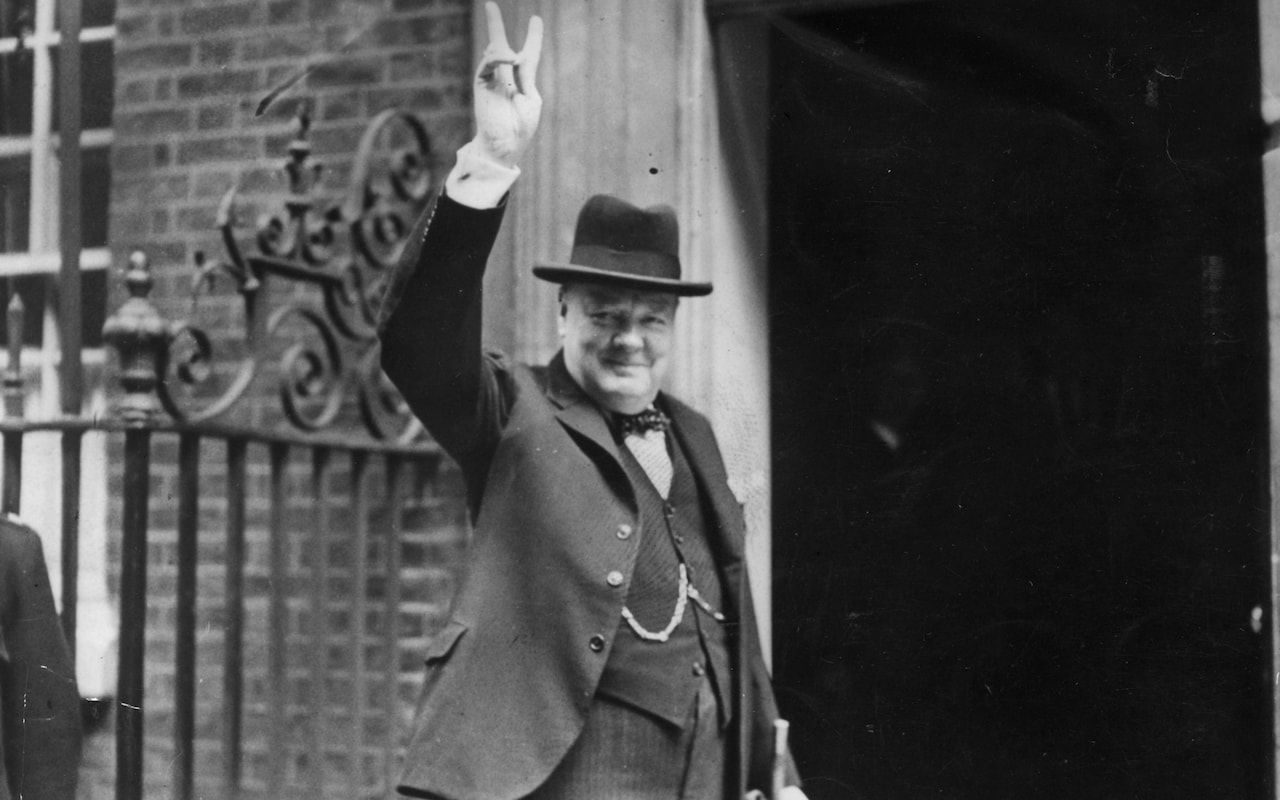 Last Friday night I decided to visit my local cinema to watch the movie “Darkest Hour”, basically, a portrayal of Winston Churchill, the British Prime Minister at that critical time in 1940, when the Nazi’s were threatening to invade and overwhelm Britain.

In my opinion one of the greatest movies of its kind with great performances by the actors including the main lead Gary Oldman.

Upon leaving the theatre and driving home, I began to reflect on my and others widely held views on Churchill and how they might have changed after this event.More importantly what is the ability of us to convince and inspire people by the spoken word today?

Until that fateful point in history, Churchill had been ridiculed as a bumbling warmonger whose previous efforts had been disastrous with serious misjudgements The disaster of the Dardanelles campaign being a case in point.On the handling of matters at home such as the sending in of troops to break up strikes with the Welsh miners His economic decisions, when Chancellor for trying to bring back the gold standard. Criticised for his views on Gandhi and other foreigners, in today’s world, he would undoubtedly be called out as a bigot and racist.

For all those seemingly flaws in his character, he possessed skills which are as vital today as they were all those decades ago, he was a master communicator. The ability to stir up emotional strength in a nation and turn it into positive means. Furthermore the recognition of the pressure on a  individual when others doubted him.

Of course, one can point to Adolf Hitler who was able to manipulate millions of Germans to follow him in his quest to take over the world, regardless of how most see him, he was also a master tactician in the skill of communication.

More modern examples could be cited such as Martin Luther King, J.F Kennedy our own Menzies and Keating although there will be some may question the choice of Barack Obama he has great eloquent skills. Everyday people who willingly perform civic duties form neighbour watch to parent associations.

So what about the role of oratory skills in today’s world given the many alternative options open to people in the process of communication. Are they less effective, have they been diluted due to social change and world events which have led to lack of trust in what people in authority are trying to communicate?

There is certainly strong evidence to suggest this method of communication between people has been diminished due to technological advancements in our society but our ability for a broad cross-section of people ( from leaders to individuals) to be able to speak to others face to face and groups, cannot be underestimated.

An example of the changes we are seeing, without getting into a political debate about the merits of the Presidency of Donald Trump his methodology of maintaining his level of support would be to use technology ( such as Twitter) whilst his ability to speak to an audience face to face is less convincing, invoking the use of pre-scripted material which appears to fall short of what the wider audiences crave to hear.

As indicated above, the art of oratory is not confined to leaders and dignitaries it is used in many situations in our society, we would be well advised to encourage future generations to learn about its elements that they will present themselves during the course of public speaking requirements in their lives.

I am sure there will be individuals who into our future step forward when needed but I am equally sure we are being truly complacent about how we regain our ability to inspire the different sectors within this world, who desperately need our help.

Today we are engulfed in endless opinions about the nature of leadership, the ability to address people with reality, truth and compassion have never been more urgently required.