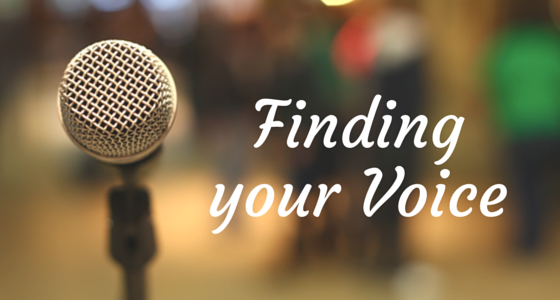 Last week I attended a lecture from an overseas visitor speaking about the future sustainability of our cities. To be perfectly frank I went along with a high degree of scepticism and wondered if I would last the distance even contemplating my plan for an early exit if my initial fears were realised. Internally I chided myself on displaying such a closed attitude after previously always looking to the future.
The speaker ( Out of respect let’s call her Ann) outlined her views which made a lot of sense but I still found myself questioning that this was all very good but it tended to ignore the raft of problems our country and the rest of the world are currently mired. Ann was my losing my attention that is until she recalled a personal encounter at a dinner party.
Apparently Ann was seated to an older gentlemen who proceeded to put down her views on everything she tried to explain, he acted appallingly, it made her extremely emotional and the fact other colleagues seated nearby refused to come to her aid even though she knew they supported her views made matters worse.
It was a defining moment in Ann’s career, from that moment she went to passionately expound her view at every opportunity available and become one of the preeminent voices in her field.
That is no mean feat as today we operate in an environment where positions can become extremely polarized very quickly due to so many inputs of opinions without necessarily considering the facts. It takes courage, guts and resilience in the face of these pressures.
Hail to Ann we need people of her calibre and others like her who passionately promote ideas which can bring to our attention issues which we need to address but are not part of our daily thoughts.