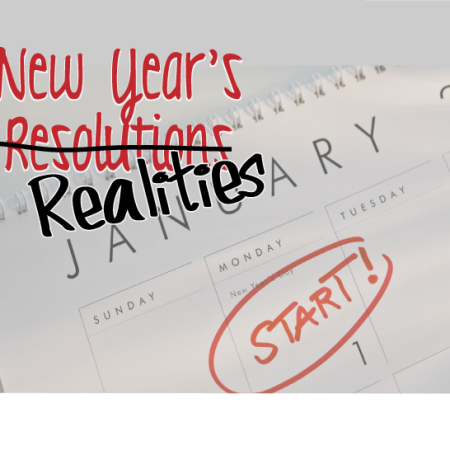 In one of his last televised interviews before departing the White House President Barack Obama made what I believe was such a profound declaration. Regardless of what political persuasions one might hold, he was stating an unavoidable truth.

When asked by the interviewer George Stephanopoulos how he thought the American landscape would be in the coming years, he replied.” We are on the cusp of a generational change which will completely alter how decisions are made whether they are political, in business or just in society in general”. He went on further to say the new generations will hold different views and values regarding how they want to see their world develop. The balance of the population currently in control of decision-making will see the scales tip against it, heralding a new era in American and global affairs.

His comments seem to make perfect sense as we begin to enter a phase when one generation (the baby boomers) prepare for retirement, in less than Six years.

The implication for this transition I believe is greatly underestimated, one only has to point to the clash of ideologies currently being seen today. Substantial sections of our populations around the world have reacted to the major changes and disruption occurring in their lives and have reacted by expressing anger and frustration with what they perceive as the failure by authorities to enhance their lives and satisfy their expectations.

This is in contrast to the younger generation who welcome the changing dynamics in their world, they see the advent of technology as a way of life; together with a new sense of diverse opinions being able to be canvassed through the various social media platforms now available. They too also seem to be forming expectations which may be difficult to meet.

And here I believe is the problem we need to solve in 2017 and beyond. We are reaching the situation where views and beliefs have become so entrenched we have lost sight of we want to achieve.

The social discourse operating today does not allow rational discussion and debate. It has been replaced with a cacophony of noise and rancour which is impeding forward movement in our respective lives. Unless we can build credible links between the protagonists we will continue to struggle in finding a path we can all somehow accommodate.

We will miss out on some of the experience and wisdom of older people and at the same time not take advantage of the great advantages of technology being laid at our door.

So what is our reality, this problem cannot be solved in one fell swoop, it can only be tackled in phases, it is pure fantasy to expect any other outcome such is the depth of what be fronts us. I am not even confident we can unravel this situation on a global scale, it is, in my opinion, a case of the opening of Pandora’s Box unable to be closed again. I am sad to make that proclamation as personally I earnestly believed perhaps naively at one time it was possible.

If we have any hope we can alter the current course we are headed, it is how to deal with the transitional period of the next six-to eight years which we can predict with some certainty will continue to be tumultuous.

I am now of the opinion we have to look at taking a much more practical approach. In speaking about this we have all been guilty of expressing our feelings and thoughts using broad brush strokes sometimes over pontificating about possibilities for action without really addressing the problem.

It begins with each of us taking responsibility, examining what we can do within our own sphere of influence whether that as an individual, leader of a company or organisation. How we communicate amongst the people around us, in a manner which engenders a level of trust.

The next crucial juncture is when the next younger generation steps up to the plate and assume responsibility for making decisions, we will find out if their stated ideals really are authentic and can recover a society which truly values people’s lives.

It comes down to this, when people sit down, communicate and rationally discuss issues positive things happen, in a lot of cases we seem to have lost the ability to do this, it has to be the number one priority for all generations to revisit this simple process.