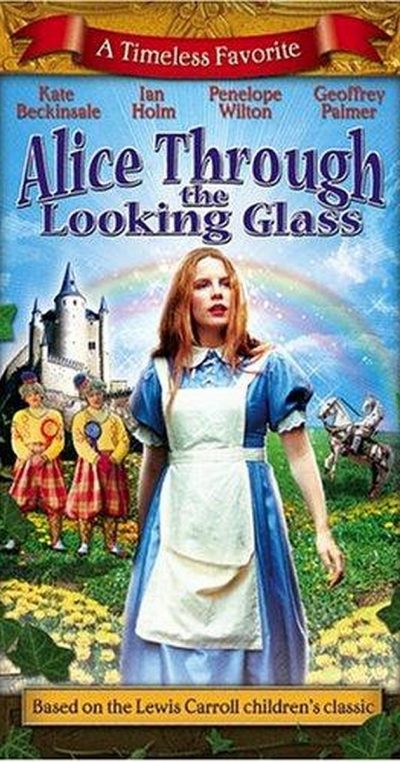 Yesterday I was asked for my opinion on what the key issues and drivers might be for business in 2017. Here was my answer:

As we enter 2017 for the business owner, it is especially difficult trying to implement an appropriate strategy as the ground beneath their feet is constantly shifting.Although there are strong indicators that are telling them where they should dedicate their efforts.

On the eve of the Trump Presidency, Teresa May’s latest speech on Brexit and at home Malcolm Turnbull’s attempts to placate voters, the mood with people is hostile.

Increasingly we are seeing many illustrations of frustration and anger which may not be directed at your particular organisation but the data being received suggests the relationship between employers and their people is dropping alarmingly to levels never witnessed previously.

As many are prone to say “Our people are our greatest asset” well that statement is going to be tested this year and beyond.

The whole process of engaging with your people and other stakeholders is changing and those who do it well will be winners.